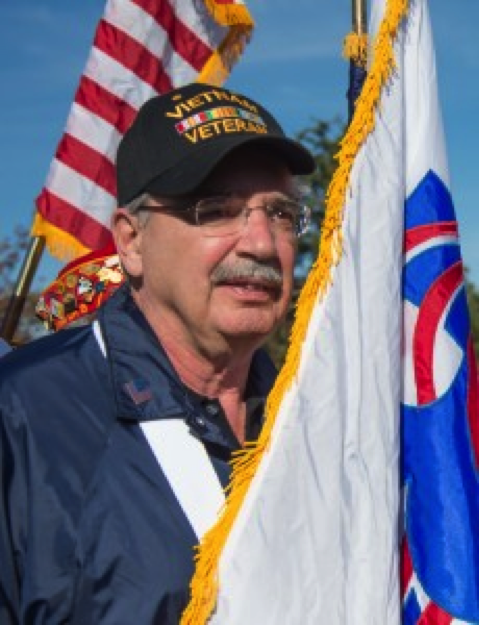 One of professional bowling’s biggest names, Johnny Petraglia, is the Bowlers to Veterans Link (BVL) spokesperson.
Petraglia lays claim to 14 National, eight Senior, and 13 Regional professional bowling titles, including bowling’s coveted triple crown — the PBA National Championship, the U.S. Open, and the Tournament of Champions. He is the owner of a staggering 56,300 games. Petraglia is the only bowler in history to win a national PBA Tour title in six different decades. He is a member of both the PBA and USBC Halls of Fame.
Petraglia, a touring pro since 1965, was elected to the PBA Hall of Fame in 1982, and has served three terms as that organization’s president (1979-1980, 1989-1990, 1997-1998).
After launching his bowling career, Petraglia was called to duty in Vietnam in 1967 -1968, during the Tet Offensive. There he served as an Army Spec. 5 in Long Binh and Bien Hoa. Like many veterans, Petraglia lost many friends in Vietnam, and a couple of close friends suffered leg amputations. “After coming home, to see the way they live their lives and what they’ve done with themselves, it’s really inspirational,” continues Petraglia,
“In terms of my career, it’s helped me put things in perspective, if I throw a clutch strike on TV to win, I tell myself that this isn’t tough. Tough is going through the war experience.”
“As BVL spokesperson, I am honored to get the opportunity to meet more of my fellow veterans. BVL does many great things for our veterans, and I’m happy to be a part of that.”
Petraglia visits VA Hospitals throughout the country while travelling to compete on the PBA Senior Tour.