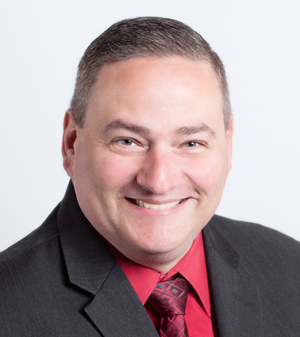 Member, BVL Board of Directors

Anthony Colangelo of Meridian, Idaho, rejoined the BVL Board of Directors in 2020.  Colangelo, who was previously on the BVL Board from 2014-16, is an Army veteran who served from 1984 to 1988. Military service runs in the Colangelo family with his grandfather serving in the US Army during World War II.

“Serving on the BVL Board allows me to combine my lifelong love of the sport of bowling with my desire to give back to our veterans in any way possible,” said Colangelo. “As a veteran, I believe it’s extremely important that we do whatever we can to support the men and women that defend this country. The sacrifices that they and their families make should never be forgotten.”

Colangelo was elected to the USBC Board of Directors in 2019 for a term that runs through July 2022. He previously served as the Idaho State USBC Manager and was also involved in leadership roles with the New Jersey State USBC BA and the Central Jersey Middlesex County USBC. Colangelo is currently the Information Technology (IT) Manager for Boise Centre, Idaho’s largest convention center, where his team provides technical support for more than 360 events annually.