Go The Extra Mile For BVL 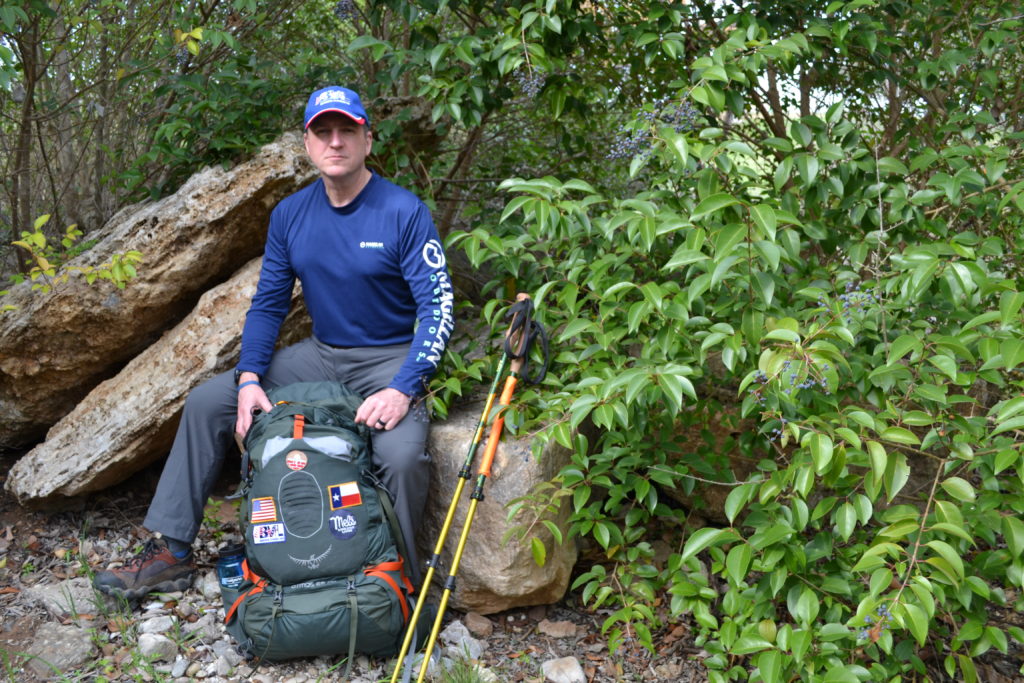 “Freedom isn’t free that’s why I decided to give back to our brave veterans.”

As David Kellerman Completes his Magnificent March on The Appalachian Trail

David “Kilroy” Kellerman, proprietor of Mel’s Lone Star Lanes in Georgetown, Texas, has been on an ambitious endeavor to help raise money for BVL.

Kellerman began hiking the Appalachian Trail from Georgia to Maine on April 3rd – all to support BVL’s mission to support recreation therapy grants to VA hospitals and facilities for America’s veterans and active duty service members. The trek has lasted 5 months and has covered 2,190 miles through 14 states.

BVL’s work with veterans hit home with Kellerman. “As I’ve aged, I’ve realized the freedoms that we have are because of all the sacrifices made by our troops throughout the years,” he says.

“Freedom isn’t free, resonates a little more with me now” says Kellerman. While he didn’t serve in the armed forces, he has tremendous respect for all those who served in the military “I want to serve them now, I want to give back”, he says, and so he is, by raising money for BVL through “Kilroy’s Appalachian Trail Hike for Veterans”. You can help too, either by donating a fixed amount or per mile donation. In fact, you can get your league and open play bowlers behind this effort and become an All Star in your community by supporting America’s disabled veterans.