Keith Hamilton Named To BVL Board of Directors 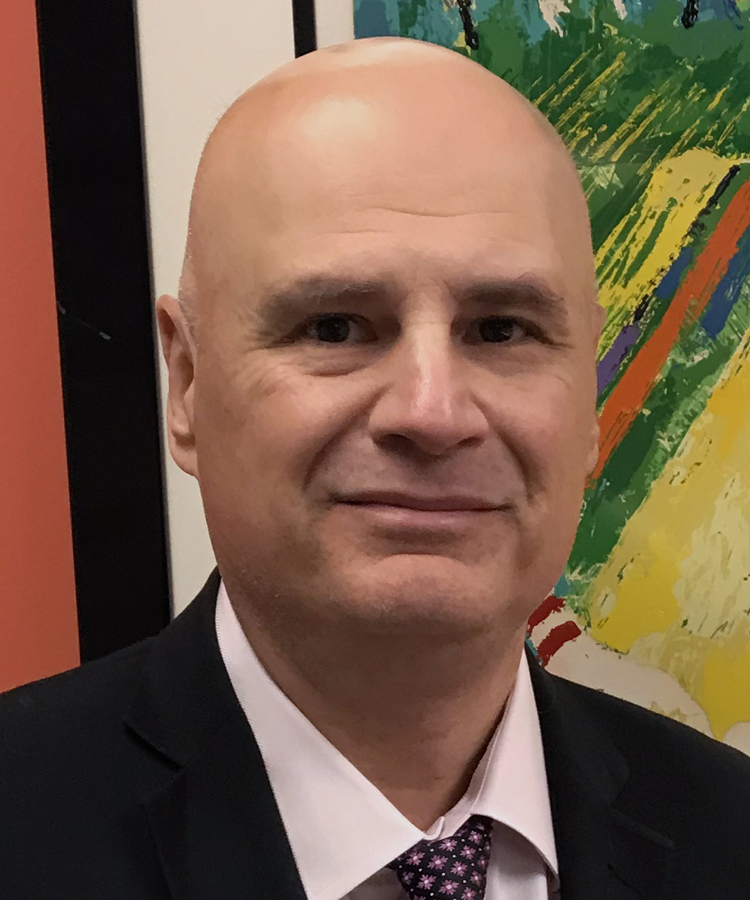 “Keith has been a driving force for positive change throughout the bowling industry for decades, and we’re grateful to add his voice to the BVL Board,” said BVL Board Chair John LaSpina. “He brings a broad perspective and will be an enthusiastic advocate for the transformative impact that BVL can make for veterans.”

“The idea of being able to serve our veterans is a privilege,” said Hamilton. “BVL showcases the very best of what the bowling community can do for others, so I am grateful for the opportunity to play a role in their mission to enhance the lives of every generation of veterans.”

BVL is bowling’s own and oldest charity, raising more than $50 million dollars since 1942 to provide recreation therapy grants at VA hospitals and clinics for America’s veterans and active duty service members. Fundraising events in bowling and entertainment centers occur throughout the year, with many efforts centralized around National BVL Month each November.

In addition to Hamilton, the BVL Board of Directors is comprised of business community leaders and representatives from the United States Bowling Congress (USBC) and the Bowling Proprietors’ Association of America (BPAA).

Hamilton has been a part of Luby Publishing Inc. (LPI) since 1981, starting as an intern with the organization’s flagship publication, Bowlers Journal, and joining the business full-time after college to work with his mentor, USBC and PBA Hall of Famer, Mort Luby. Hamilton was named president of LPI in 1994 and has often dedicated his time to serve in many volunteer roles throughout the industry. Currently, Hamilton is the president of the International Bowling Media Association (IBMA) and formerly served as the president and chairman of the International Bowling Museum and Hall of Fame (2011-14) and chairman of the IBPSIA Advisory Board (2005-2009).

During his three-decade-plus tenure in the industry, Hamilton has more than doubled the size of LPI, and was also at the helm as the longest-running sports magazine in the nation, Bowlers Journal International, celebrated its 100th anniversary in 2013.

While serving on their Board, Hamilton also played a major role in the building of the International Bowling Museum and Hall of Fame in Arlington, Texas, as well the museum’s first satellite location in Reno, Nev. In his role with the IBMA, he led the charge to resurrect and grow the IBMA Chuck Pezzano Scholarship by developing a corporate partnership program that led to an increase in funding and scholarship payout to the winner.

Hamilton has received the “Friends of IBPSIA Award” in two consecutive years (2014-15). He has also earned the Start-Up of the Year Award from the Niche Magazine Conference in 2007 for Pro Shop Operator and the prestigious BPAA Special Projects Award in 2005 for the creation of Bowling Center Management, the official publication of BPAA. Hamilton has also won USBC and IBMA writing awards for his monthly editorial featured in Bowlers Journal International and was awarded the BPAA Media Award in 2018.