Fun on the Lanes Creates Brighter Days for Arizona Veterans

League bowlers in Arizona played a critical leadership role last season for BVL, contributing more than $42,000.00 to support our mission.

More than $27,000 was raised by members of the Metro Phoenix USBC, the largest single amount of any local USBC association nationwide. Notably, associations representing Yuma, Copper Counties, Tucson, Lake Havasu City, and Arizona State USBC were instrumental in insuring the success of the campaign. Additionally, $15,000 in contributions resulted from the fundraising efforts of the Mesa Metro USBC.

“We can’t thank our bowlers from the Grand Canyon State enough – they clearly worked hard to ensure that our veterans in Arizona and across the nation have brighter days,” notes BVL Executive Director Mary Harrar. “This outstanding support will go a long way to help us meet our goal to provide veterans with sports and arts programs to encourage healthy and active lifestyles, boost spirits, and reduce feelings of isolation and stress.” 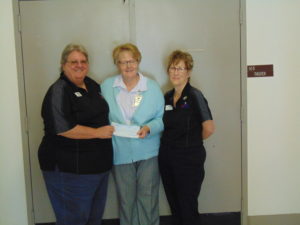 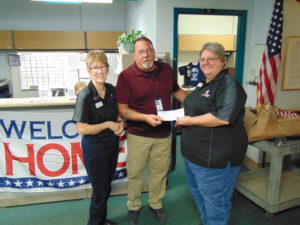 “We also make sure to fund programs operated through BVL National,” explains Phoenix BVL Chair Dennis Brummitt. “Those include the tours of the travelling troupe ‘Re-Creation’ entertaining patients in VA facilities across the U.S.; support for veterans and active duty troops in care at national facilities such as Walter Reed National Military Medical Center; and sponsorship assistance for national veterans’ sports and arts competitions. Those are an important component of the BVL mission.”

The centerpiece of the Phoenix BVL campaign is an annual bowling tournament, set this year for November 4 at AMF Union Hills Lanes in Phoenix. (Visit http://www.phxusbc.org/ to learn more.) “This tournament kicks off our BVL effort and we build from there,” says Brummitt. “Our bowlers understand the importance of the cause and they give generously.” 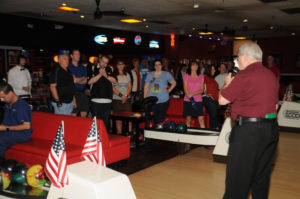 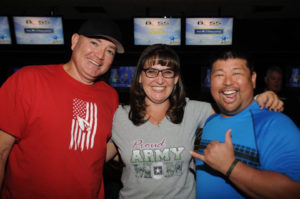 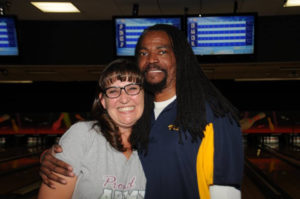 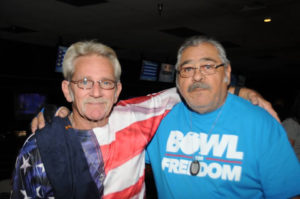