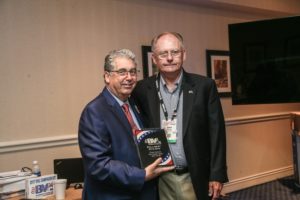 Twelve operators with centers from New York to California were honored with the annual BVL’s BEST awards, in recognition for their outstanding support of bowling’s own, oldest and most successful charity during the 2015-2016 season.

Once again, Maple Family Centers (NY/FL) was at the forefront with their donation of $52,450.00.The centerpiece of the Maple Family Centers’ fundraising event was the second annual Johnny Petraglia/BVL PBA 50 Open. Two other long-time multi-unit owner operators were recognized for their commitment to America’s veterans through BVL – John Sommer of Don Carter Lanes Group (IL) and Pat and Lisa Ciniello from Bowland/HeadPinz (FL). 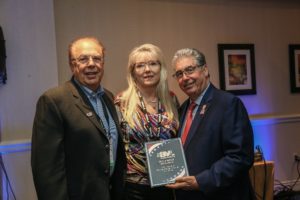 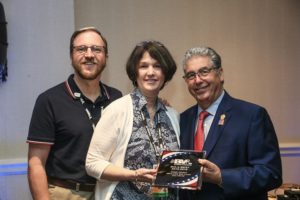 “I can’t say enough how much we appreciate these industry leaders also leading the way for America’s veterans through BVL,” noted BVL Executive Director Mary Harrar. “They understand the promise our sport made to those who fought for our freedoms in 1942 and they are committed to seeing that we keep that promise.”

Centers interested in helping the BVL cause can email Mary at mary@bvl.org to get a copy of a free fund-raising kit. 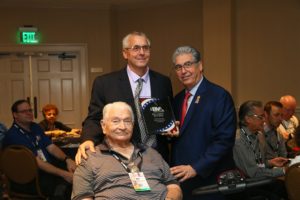 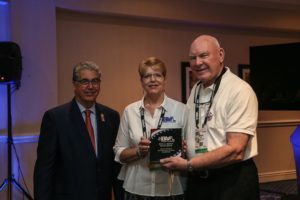 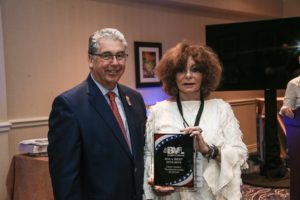 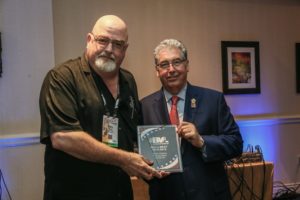 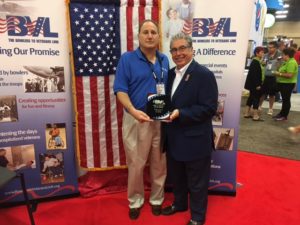 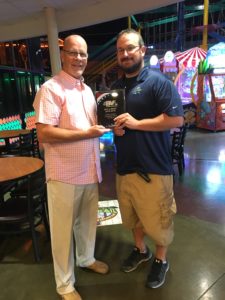